Henrique Freitas has been active for more than 35 years in industry and serves as an Executive Team Mentor for Ei World Client Projects.

His professional background comprises work in both metals and mining industries, including VALE, Thyssenkrupp, Metso Outotec and Vallourec and other integrated steel mills. He has developed and managed complex projects in both Basic Engineering and Detail Engineering and implemented projects worth up to $ 5 billion US dollars. He has established and lead multi-national teams, dealing with complex international business environments.

He holds a B.Sc. Degree in Metallurgical Engineering  and has been employed in numerous positions during his career, including Vice President and Global Key Account Director. His team-building ability brought excellent results in the implementation of Services Divisions, which supported company income during crisis periods in the capital goods industries. He also held the position of Head of Financial Engineering, where he set up strategies for portfolio optimization and cost control, which realized an improvement in contribution margins. 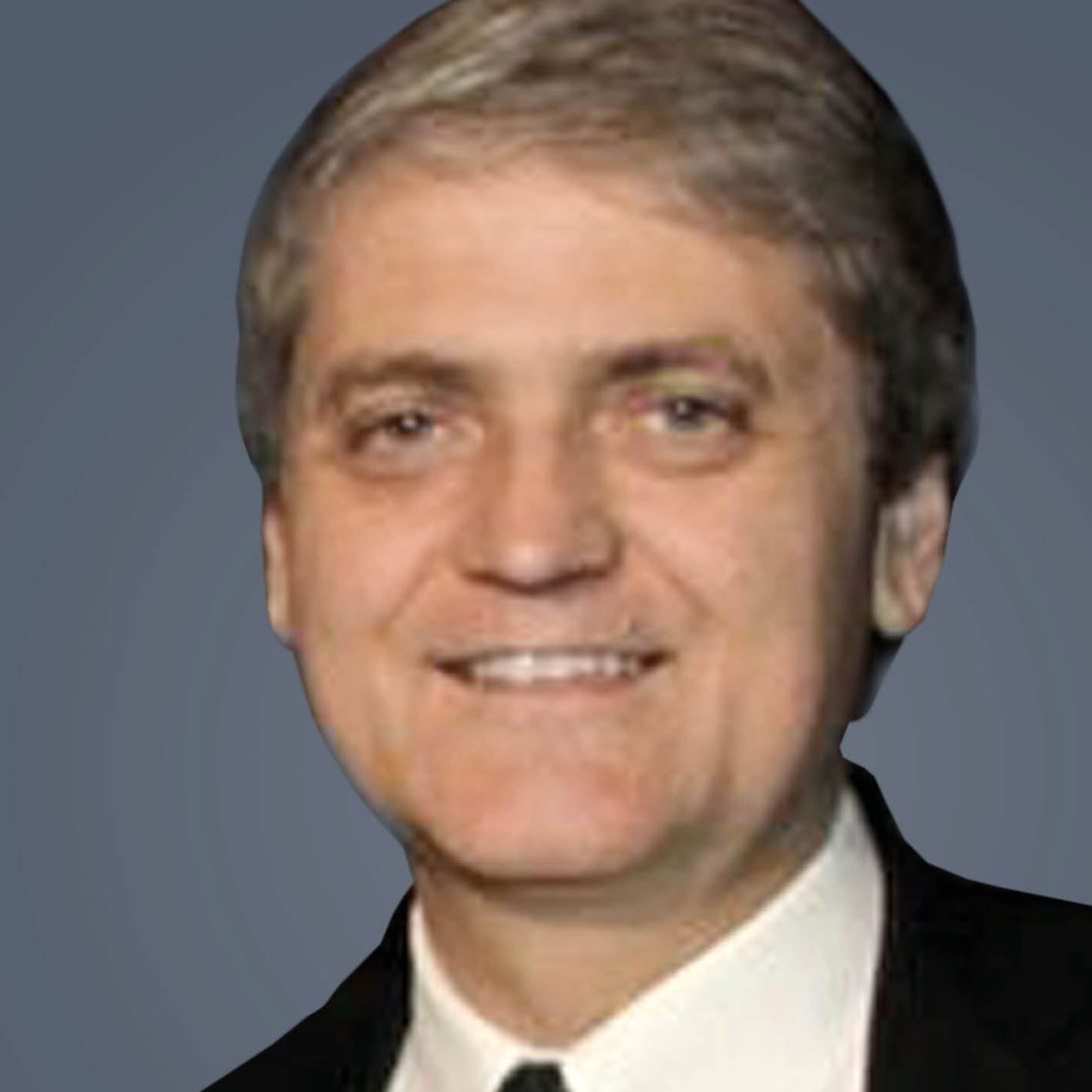 This website uses cookies to improve your experience while you navigate through the website. Out of these, the cookies that are categorized as necessary are stored on your browser as they are essential for the working of basic functionalities of the website. We also use third-party cookies that help us analyze and understand how you use this website. These cookies will be stored in your browser only with your consent. You also have the option to opt-out of these cookies. But opting out of some of these cookies may affect your browsing experience.
Necessary Always Enabled
Necessary cookies are absolutely essential for the website to function properly. This category only includes cookies that ensures basic functionalities and security features of the website. These cookies do not store any personal information.
Non-Necessary
These are cookies we use to further enhance the user experience. Our Non-Essential cookies are:

Google Analytics
_ga : This cookie is used to calculate visitor, session, campaign data and keep track of site usage for the site's analytics report. The cookies store information anonymously and assign a randomly generated number to identify unique visitors.
_gid : This cookie is used to store information of how visitors use a website and helps in creating an analytics report of how the website is doing. The data collected including the number of visitors, the source where they have come from, and the pages visited in an anonymous form.

LinkedIn
UserMatchHistory : LinkedIn Ads ID syncing.
AnalyticsSyncHistory : Used to store information about the time a sync with the lms_analytics cookie took place for users in the Designated Countries.
li_gc : Used to store consent of guests regarding the use of cookies for non-essential purposes.
bscookie : Used for remembering that a logged in user is verified by two factor authentication.
SAVE & ACCEPT
Powered by