Both recent and older research studies support the theory that collaboration drives workplace performance. Participants in a Stanford study who were primed to act collaboratively, stuck at their task 64% longer than their solitary peers, whilst also reporting higher engagement levels, lower fatigue levels and a higher success rate.

“The results showed that simply feeling like you’re part of a team of people working on a task makes people more motivated as they take on challenges,”
Source: Cues of Working Together Fuel Intrinsic Motivation, Carr & Walton, Jounal of Experimental Social Psychology, July 2014.

Similar findings emerged from joint studies between the Institute for Corporate Productivity (i4cp) and Babson College.  It found that companies that promoted collaborative working were 5 times as likely to be high performing.

“The study examined over 1,100 companies, many of whom claim to have open and collaborative cultures.  Whilst many aspired to be collaborative however, a relative minority managed to achieve good results, with the authors suggesting that the key to productive collaboration is purpose”.
Source: New Study Finds That Collaboration Drives Workplace Performance, Gaskell, Forbes Leadership Blog, June 2017.

This is further underlined by the ‘Start with Why” work of Simon Sinek.

However, a sense of purpose is not just intellectual, but a highly emotional sensation experienced within and across organisations.

In today’s complex/VUCA business environments, all the work in an organization is conducted in teams. Ei World helps client teams to operate at high performance  through understanding the characteristics of outstanding team performance and by helping a team to cultivate this through the rules of engagement in a team.

Emotions emerge during every human interaction and teams are hotbeds of emotion. Building a team culture that generates a productive emotional experience allows a team to achieve higher levels of collaboration and performance.

The Team Performance Essentials and Team Ei Survey methodologies we use, consistently delivers results for our clients; it is grounded in years of proven research, is practical and is totally unique in the field of team coaching.

Next Accreditation program for consultants, coaches and change agents in Team EI Survey: 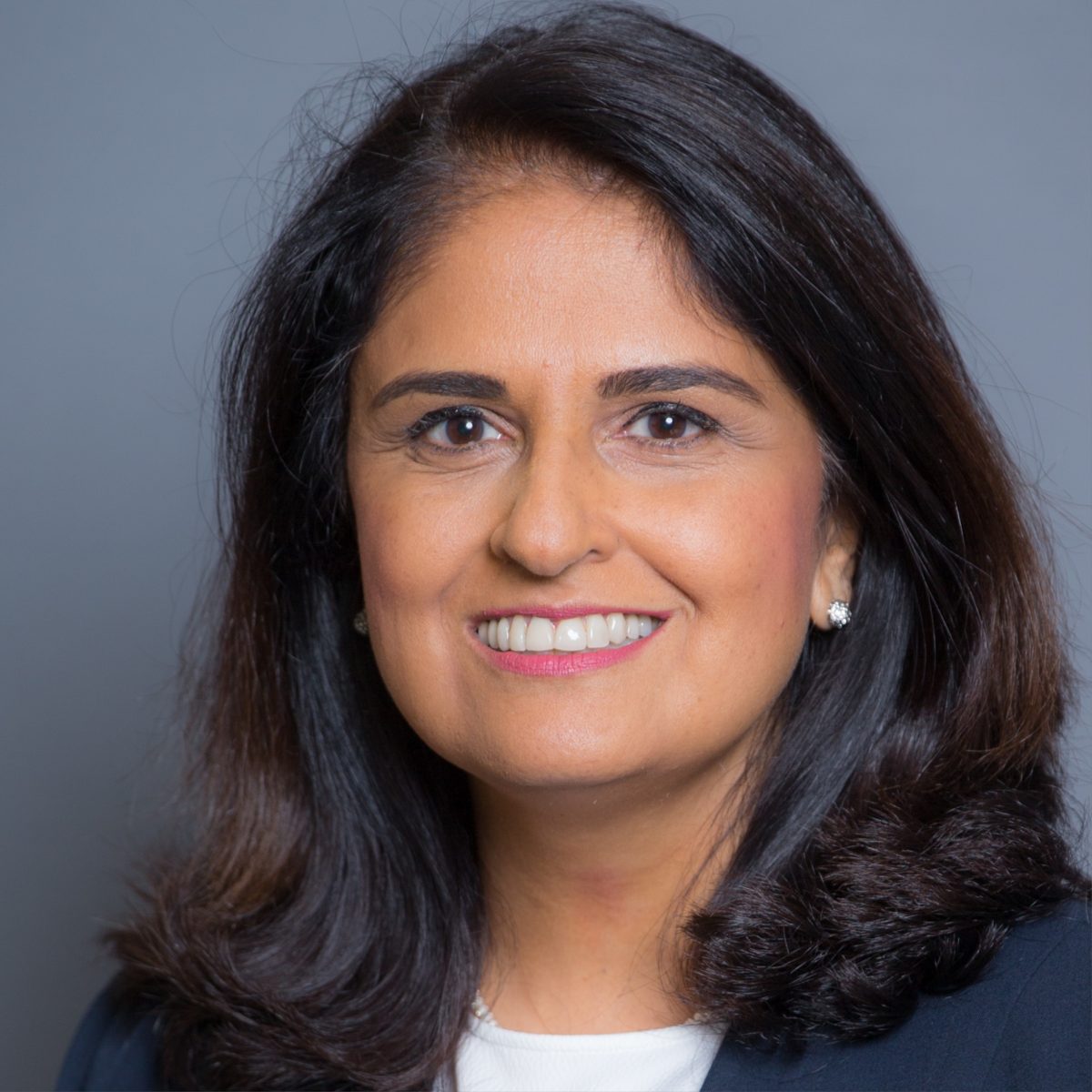 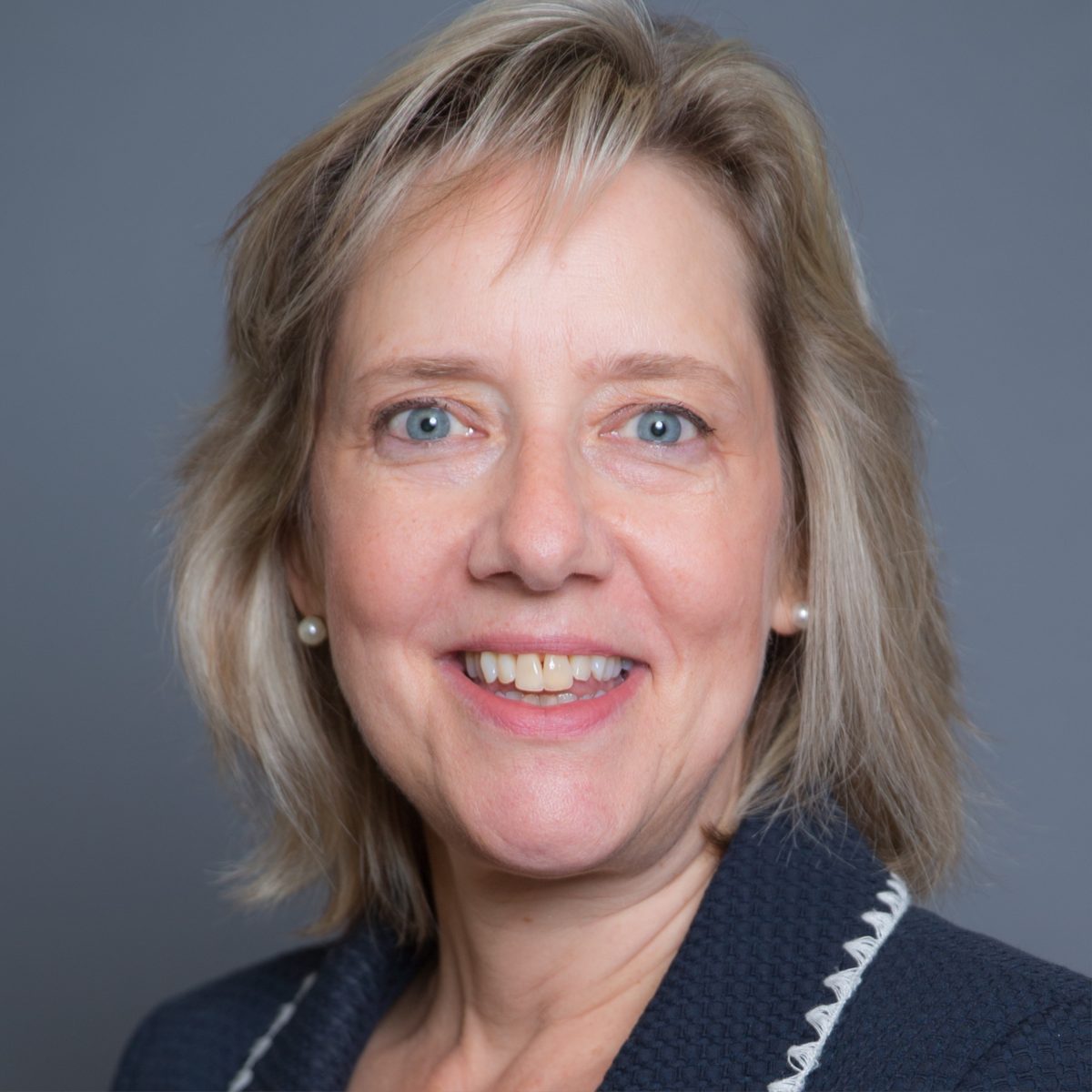 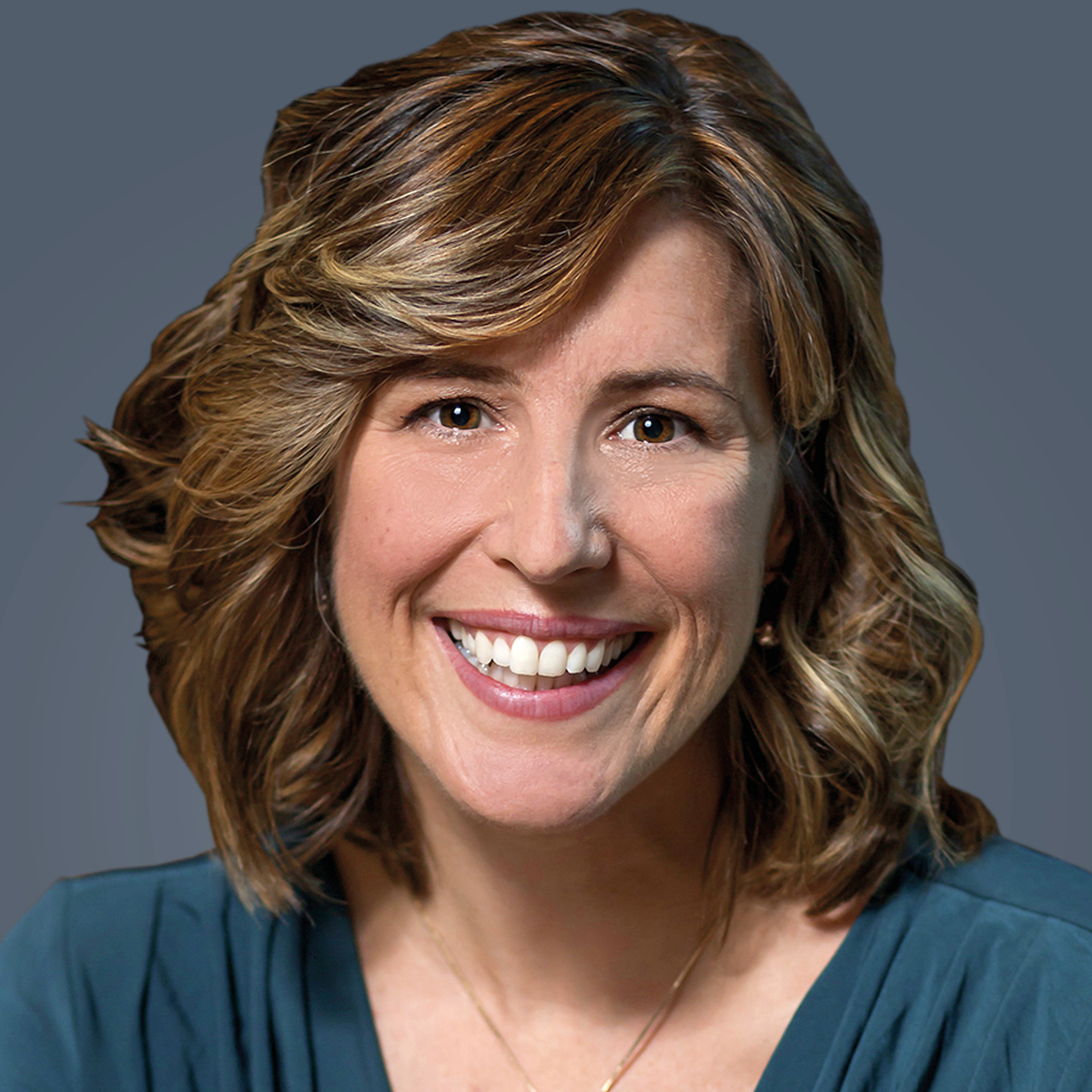 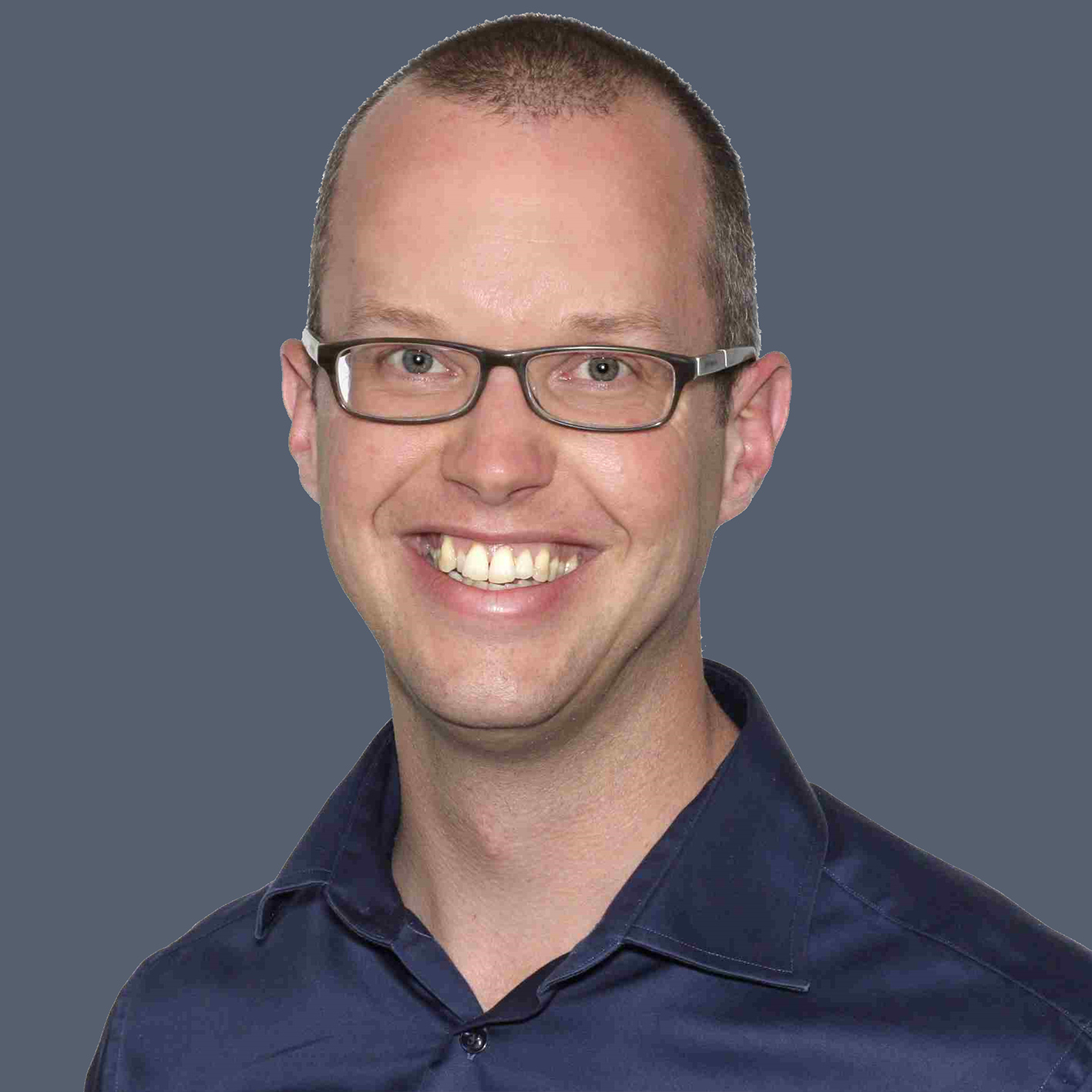 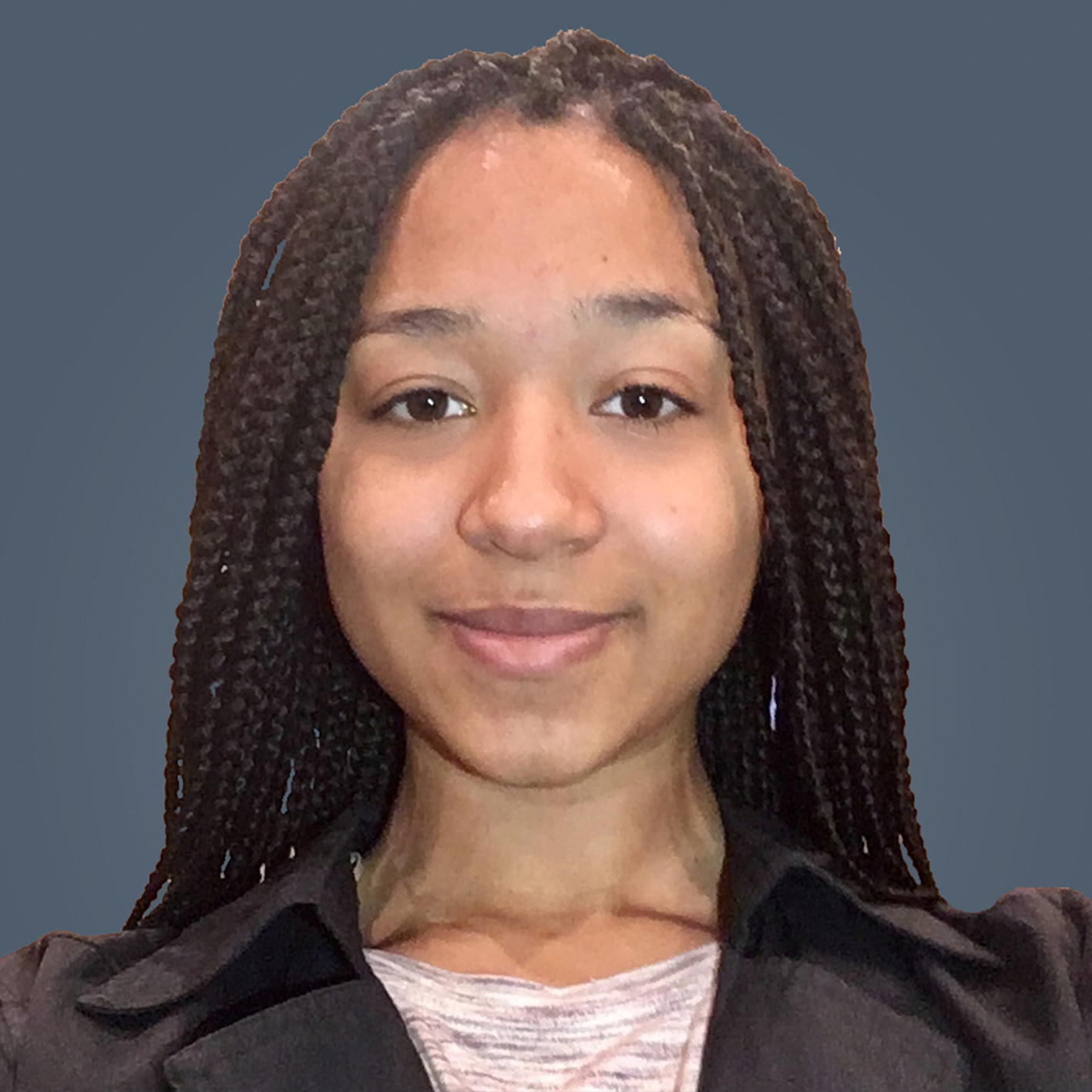 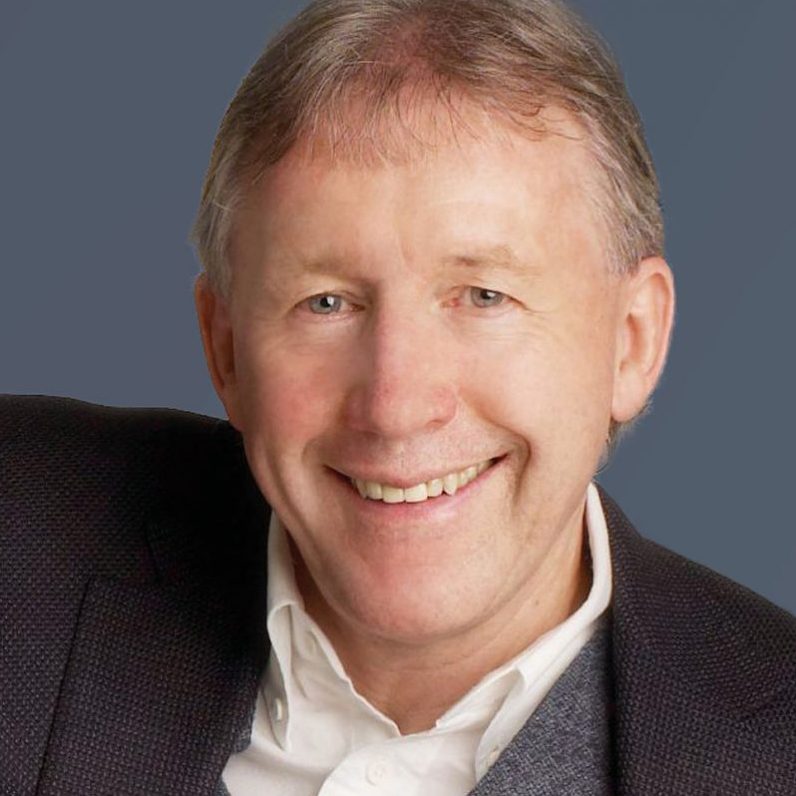 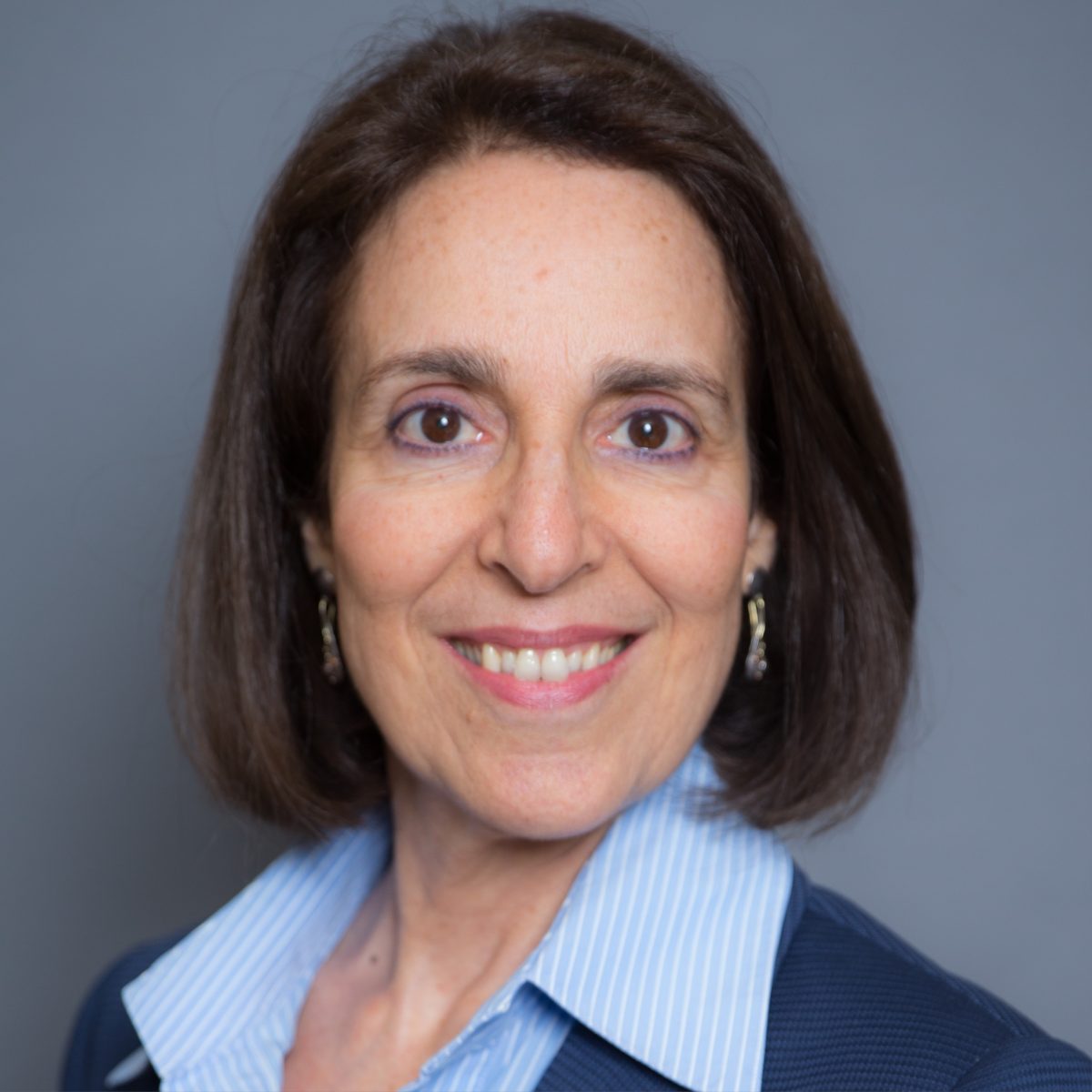 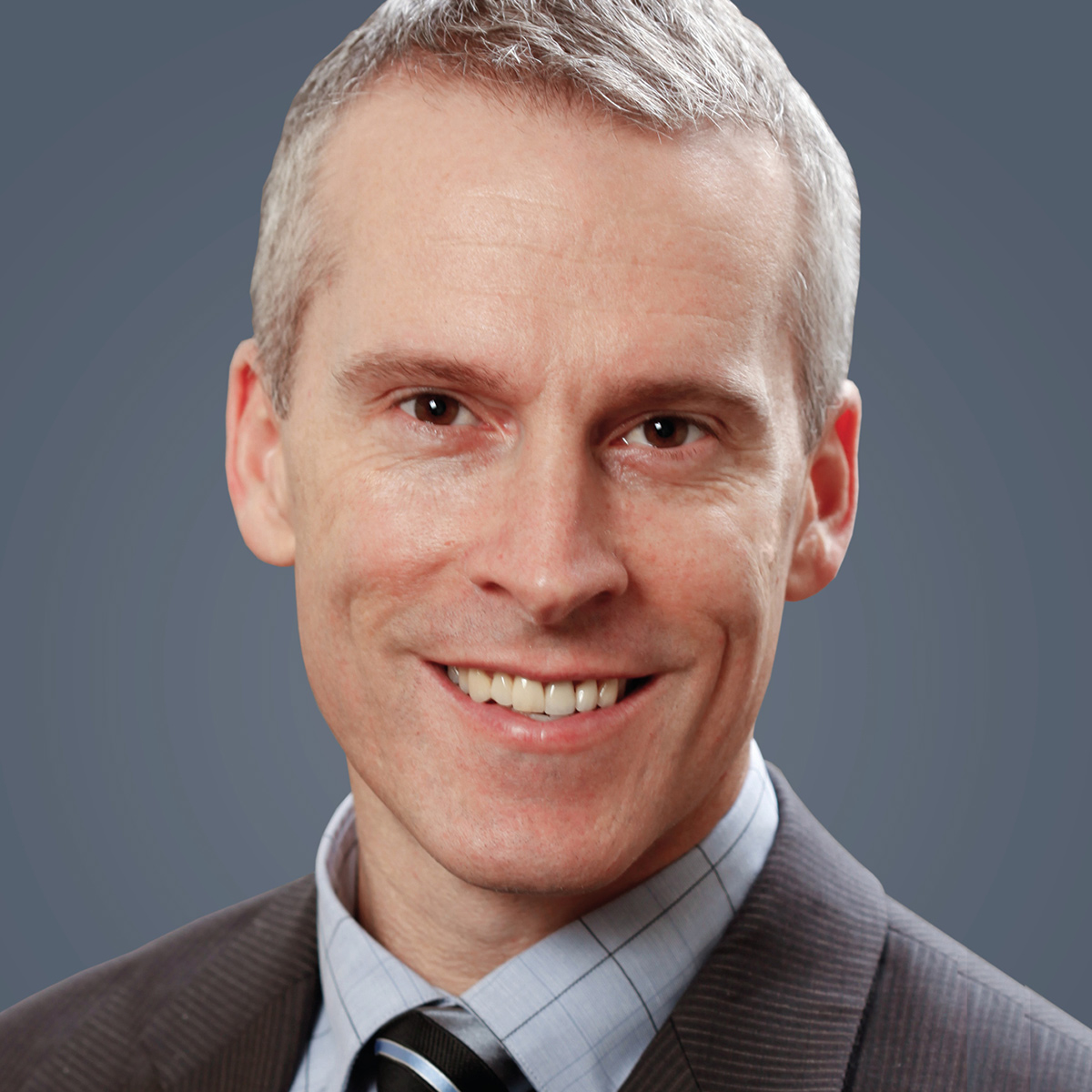 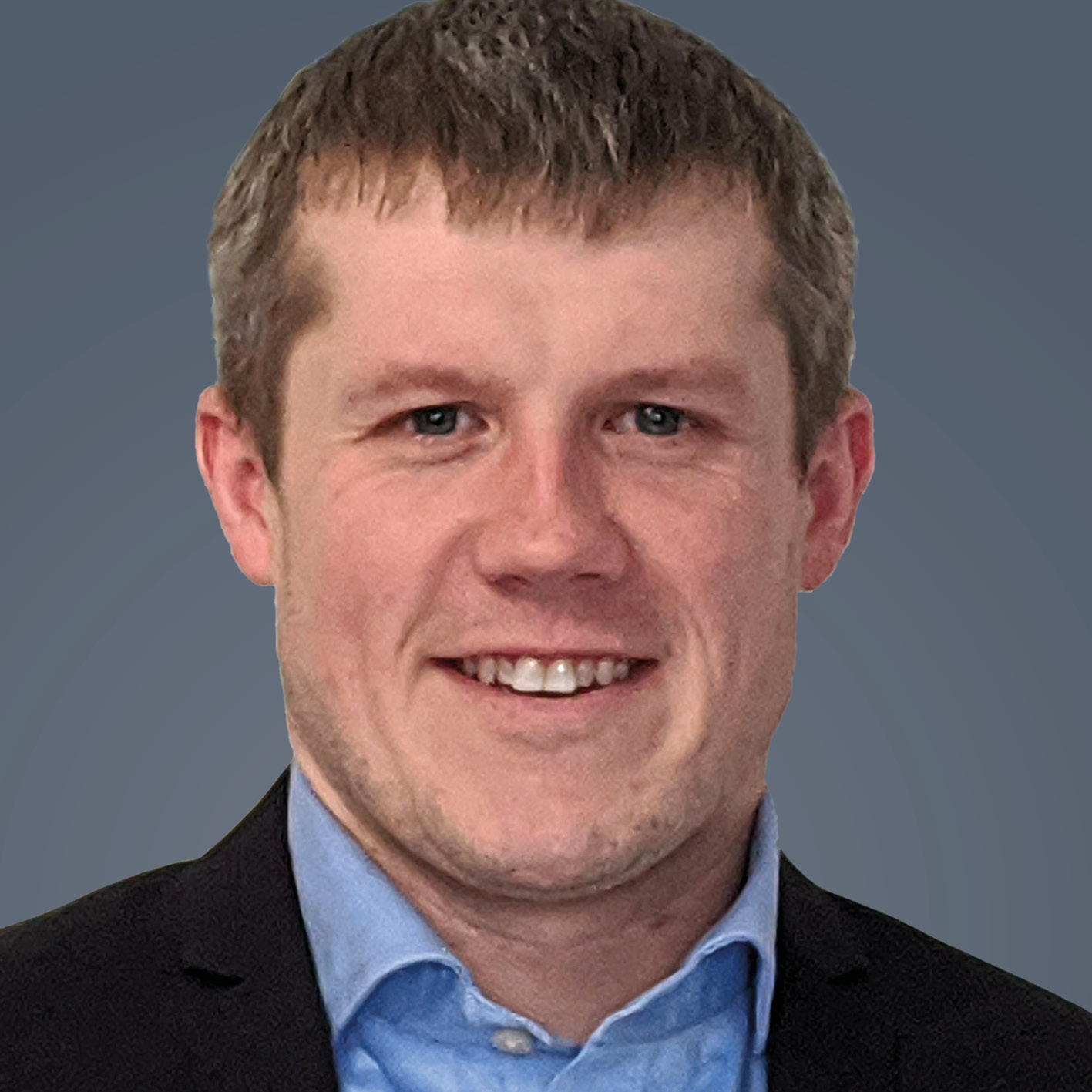 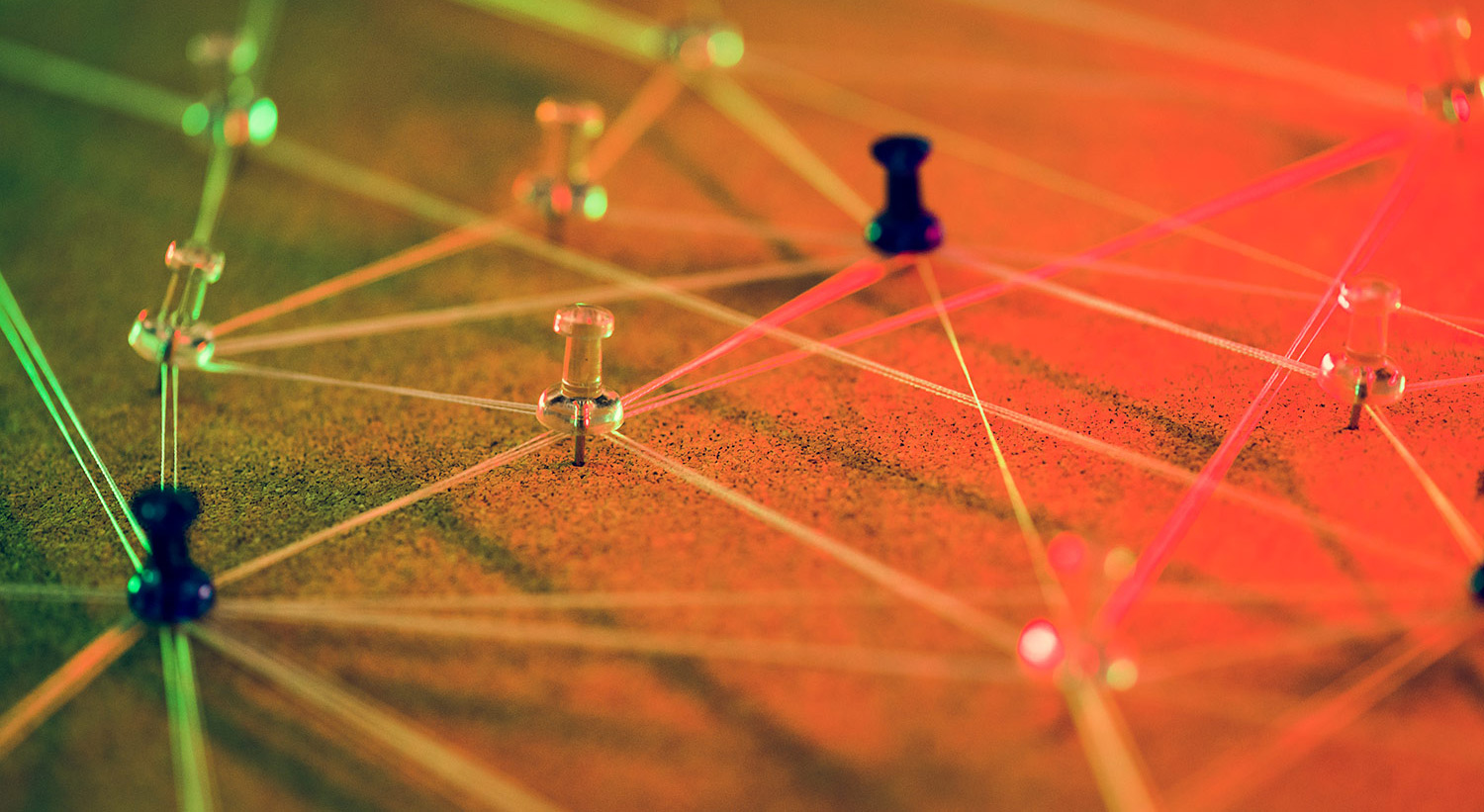